Sure, the classic kings of the industry still remain. Taco Bell continues to churn out ever-more ridiculous-sounding bastardizations of Mexican food. McDonald’s reign is on the decline, but the golden arch empire puts the Mongols’ empire at its height to shame. And you can always go to Wendy’s for your square burger fix. C’mon, though: if you’re relying on the likes of Taco Bell or KFC for your caloric intake, you’ve already given up on life.

But when a person can walk into Chipotle and get a tub of presumably-cruelty-free meat, guacamole, lettuce, and grilled vegetables for under $10, haven’t we reached the promised land of healthy, affordable eating? The vegans can have their quinoa and the paleos can have their carnitas. Everyone’s happy.

Except real students of nutrition and healthy eating know that much of what passes for healthy fast-casual food can still be improved upon. What we have, while better, simply isn’t good enough.

Better burger joints let you ditch buns for lettuce wraps, but the meat by and large still comes from CAFOs.

You can often sub out fries for grilled veggies, but they’re invariably doused in vegetable oil.

Salad options exist, but they pour a quarter cup of sugar-sweetened, seed oil-based dressing on them.

As I see it, these guys are simply rearranging deck chairs on the Titanic. An iceberg made of nutritional awareness, partially forged by folks in the ancestral health movement, threatens to wreck their livelihood. They can either continue toward disaster or change course. They’re trying to change course, but it’s slow going, they’re manning massive ships, they’re operating on bad information, and they still have millions of customers who expect things done a certain way — the old way.

Things are changing, and several growing trends give me hope. The food truck craze sweeping the nation has kickstarted an exciting new medium for food. Legions of mobile restaurants helmed by exciting, innovative chefs with vision, agility, and low overhead are changing the scope of food in this country, bringing incredible food at lower prices and higher quality. There are even full-on paleo/Primal food trucks.

The farm-to-table movement is bigger than ever (well, in this century, at least). Grass-fed beef, local poultry, and wild-caught seafood are no longer rare menu items, but calling cards and outright staples for an increasing number of new restaurants.

Even Chipotle finally ditched the soybean oil with which they laced everything on the menu, switching instead to rice bran oil. Hey, it ain’t EVOO or lard, and it was more about eliminating GMOs than high omega-6 seed oils, but it’s a step in the right direction.

Still, not everyone has access to food trucks and hip eateries with close ties to local farmers. And Google’s autofill has a disconcerting tendency to associate “Chipotle” with “causes diarrhea.”

There have got to be better, more democratic ways to get good food quickly.

Some suggest we should learn to make do with what’s available at existing restaurants. It’s possible, sure. With my travel schedule, I’m always zipping around the country and going abroad. Since I can’t just eating anything if I want to be at my best, I’ve become a pro at divining the healthiest, most nutrient-dense fare in the saddest of chain restaurants. I know which places will usually “cook my eggs [affiliate link] in butter” or “have real olive oil in the oil and vinegar spouts.”

That’s me, though. I basically do this stuff for a living. Scanning a menu and figuring out what’s good is like breathing at this point. Most people aren’t going to take the time to pick through the meager offerings to find something worth using to fuel their mitochondria.

Sounds pretty great, right? So why hasn’t such a restaurant gotten off the ground, or gained widespread acceptance?

Let’s face it: we’re still a vocal minority. We who care about what our meat ate. We who seek the provenance of a cooking oil. We who are willing to read blogs and buy cookbooks and spend money and time on good food. Most people simply aren’t prepared to give a damn about what they’re eating as long as it tastes good. And that’s totally expected. The desire for good tasting food is innate in all animals. Good food is, well, good.

That’s also why obesity continues to progress, with over 28% of Americans reporting being clinically obese. Before the naysayers arrive: yes, they use BMI to quantify the obesity rates and yes, on an individual basis BMI can misdiagnose the muscle-bound as obese or overweight, but at the population level BMI is fairly accurate. And while diabetes rates in the US are slowing, they’re not dropping and they’re still rising, just at a lower rate.

I’m no pessimist. In many respects, people are getting healthier. McDonald’s, as I alluded to earlier, has taken some serious financial hits. They realize that people are realizing their food is slowly killing them. Coca-Cola is getting desperate enough to fund researchers to promote the idea that it’s physical inactivity, not the sugar water people pump into their bodies, that’s making Americans fat. People are drinking less and less soda each year. Fast food is in decline. People are ready for something different, something better.

Given our collective desire for delicious food, healthy food can’t be health food. You don’t call it health food, because that conjures horrifying imagery of cardboard veggie burgers and non-fat sour cream (how do they even make that stuff?). It has to taste great before anything else. And that’s the cool thing about the prospect of healthy Primal-friendly fast-food. It would taste damn good. It’s great food that happens to be full of micronutrients, healthy fats, protein, and absent refined grains, sugar, and processed seed oils that are the hallmark of what most people consider to be tasty fast food.

Five years ago, this wouldn’t have been possible, but I recently announced the start of something very cool and very new in the fast food arena: Primal Kitchen Restaurant franchising. All those perfect restaurant fantasies mentioned above? That’s the precise basis for the franchising system we’ve devised. I’m pleased and honored to be a part of the growing trend toward better-tasting and healthier fast food, and I’m excited to see where it goes.

One thing is certain, though.

We’ll win this one, guys. People care too much about what they eat–and how they feel–for us not to.

If you’d like to learn more about opening your own Primal Kitchen franchise restaurant, contact Mark Sisson here and he’ll be in touch shortly. 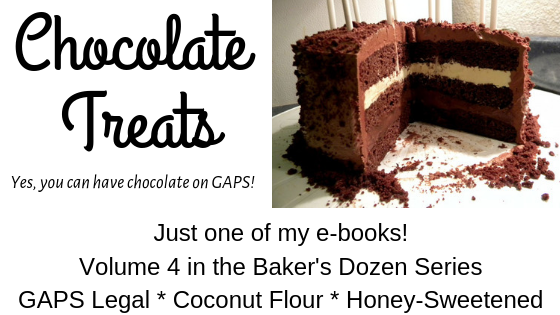 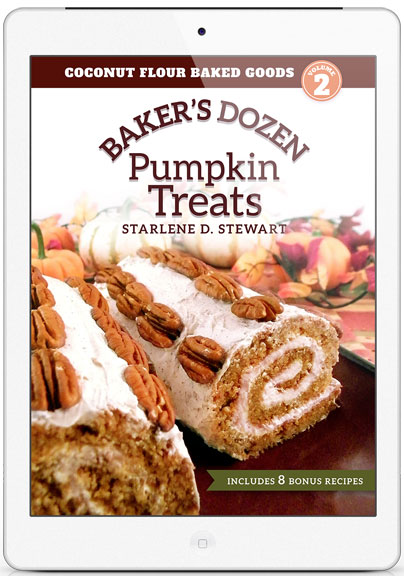 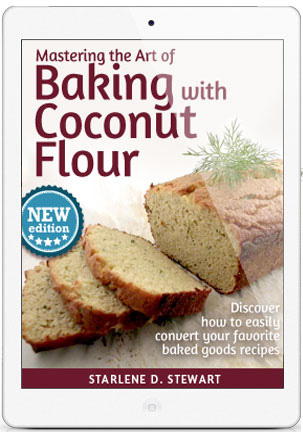 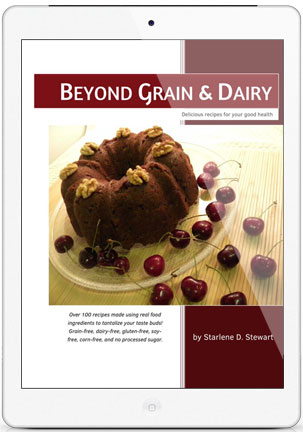 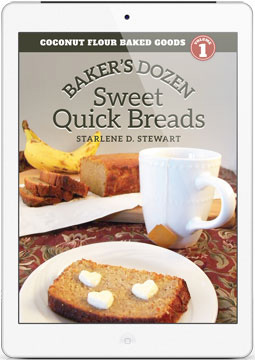 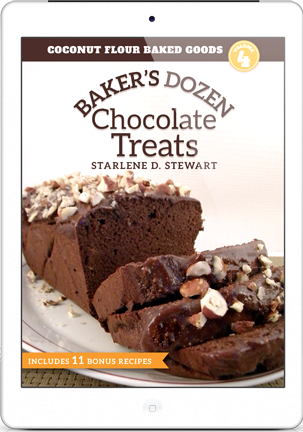